All of the things which we would look to community for, are predominately provided by government agencies.

The divisiveness of winner-take-all politics relies on class warfare, pitting individual members of society against one another, communities against communities, interests against interests. And despite evidence to the contrary (it’s also widely known that Americans are among the most charitable in the world), they have convinced you that your neighbor is your enemy. So is it any wonder why this process destroys and divides rather than strengthens and unites?

We absolutely need more “community,” but this we are going to have to build on our own. Stop looking for government to solve your problems. If you look hard enough, you’ll probably find they’re responsible for them in the first place.

Note: Deanna Aenead has set up a fundraising page where you can lend a hand to help those who have been arrested as a result of Stacy’s coerced police informant work. Because we should always be looking out for, and taking care of our own, I encourage you to donate whatever you can to assist in their defense.

I don’t have a dog in this fight but I think it is important to flesh out the issues. William Gillis has a perfectly succinct synopsis to get you up to speed:

A prominent left market anarchist activist but dropped off the radar last year, just publicly admitted she got nabbed on some serious charges [dealing drugs] in September and collaborated with the state to bust several people on drug charges. Her account of fear and ignorance is harrowing, as they usually are, especially when people don’t have immediately accessible community and legal support (something we should really work on). She says she did what she did to minimize net damage to radicals by redirecting the feds. But snitching alters the landscape in an inescapably categorical way. You don’t get to be an activist after you snitch. You don’t get community support. Otherwise every single instance of collaboration would get hemmed and hawed over, leaving us even more riven with tension and divisiveness. …It’s infinitely easier and more efficient just to draw the obvious hard line. [She] is on her fucking own.

It’s all fun and games until you’re faced with the difficult proposition of martyring yourself for a cause… She made a conscious and calculated decision to get involved in the war on drugs the moment she decided to play Robin Hood (or the pot-dealing equivalent of Robin Hood whatever his name is…), which was an enormous tactical blunder.

As George Donnelly notes, “You can’t be a prominent and public anarchist activist and engage in illegal activities on a sustained and significant basis at the same time. The two roles just aren’t compatible in today’s political climate”  (you really should head over there and read the rest of George’s post).

Bad decisions have a way of compounding themselves

Ultimately it is this decision which allowed law enforcement to target her, apply leverage over her and turn her in to a tool for their own purposes.

Further, did she err, by not reaching out the broad network of likeminded individuals and fellow activists who may have been able to provide support (legal, financial, moral, or otherwise)? No question. Was she lied to and manipulated by law enforcement after she was nabbed? Absolutely. Under duress? You betcha, that is their MO. Was she given lousy legal advice by a barely competent attorney who was probably just looking to cash a retainer check for just-another-nobody who would never be any wiser? Almost without a doubt. Did she the sell out others in order to save her own ass? Yep.

It is disheartening to me that she made the bad decision of jeopardizing others’ lives in order to save her own ass. It is understandable even if not forgivable.  For the implications on others’ lives this would be the worst of it. But it’s not.

What saddens me the most is how she reationalizes this decision. Although she paints this as a matter of “survival”, it was in-fact only a matter of comfort. This wasn’t life-or-death and she did not have to roll over in order to “survive”. Perhaps this verbiage is a defense mechanism to assuage her own sense of guilt, or perhaps I have taken it somehow out of context but I read it like “This can’t happen to me because my life’s work is more important or more significant than others'” and/or “I can do more good for the cause/etc. if I am not stuck behind bars”, etc.

Of course, nobody is duty-bound to become a martyr, but it’s not like she didn’t know that, if she ever got caught, they’d apply leverage like this. There has to be some moral obligation not to drag other people down with you, otherwise we’ve already lost.

Although I am disappointed in some of her decisions, I appreciate her candor now. I am initially inclined to believe it was a lapse in judgment and hopefully not indicative of her character when she elected to throw others under the bus (although this point is contested by several close acquaintances, see Mike’s comment below, as well as Deana’s thorough synopsis). I am also in 100% agreement with Donnelly’s assessment: We all have a breaking point and it would not be very difficult for the long arm of the law to exercise similar leverage, with similar results, over most of us any time they want.

I want to also mention the vitriol I have seen in some comments, up to and including threats of physical violence. I get that, or at least I hope that, these reactions are simply the manifestation of disappointment, anger that one of “our own” could have been compromised in such a manner and that cooler heads will ultimately prevail. Although many are posturing moral superiority, I don’t think this is an appropriate response. I would of course prefer the course of events had taken a different turn, but we all have a breaking point; this is not a condemnation, a character assassination, or even moral judgment.

But what’s done can’t be undone, and so that’s why I also fully understand why others may have a very hard time putting their faith & trust in her again.

I can’t blame them.

THIS is possibly the best piece I’ve read, to date, about why she was wrong to do what she did and remains wrong for trying to rationalize it and wronger still for blaming others for her terrible decision-making.

This is not about whether I think the actions she was nabbed for should be legal (I do, see here, here and here). 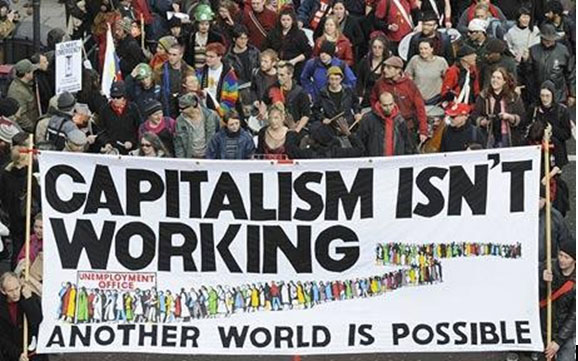 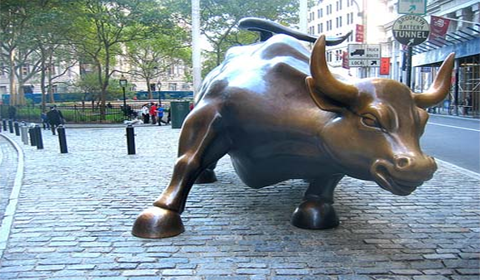