Remember that you are also an elected official, chosen to advocate on behalf of the people.

Some argue that judges must always enforce laws as written.

Well if that’s the case, and your constitution doesn’t allow you to exercise moral obligations, then please do me a favor and abandon any pretense of righteousness; your constitution is trash. This is a moral responsibility to your fellow man.

If on the other hand your constitution does allow this, and you’re still running on a “rule of law” ticket, I can only assume that you’ve completely abandoned your moral compass in favor of blind deference to the very same legislators to whom you’re supposed to be a constitutional counterbalance. 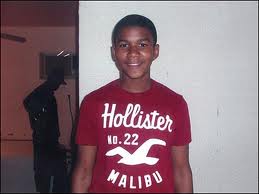 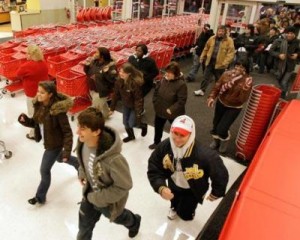