A while back, I read Kurt Vonnegut’s Player Piano, and had honestly meant to write a critique/review of the novel.  Time passed, and the draft got lost along the way somewhere.  The idea was revived when I was thinking last night about how all of our productivity is wasted.

My first impression was that Piano is vaguely reminiscent of Rand’s Atlas Shrugged. Vaguely.

Vonnegut paints a dystopian picture of a future where machines handle nearly every task known to man, which sounds pretty nice, at first. The kicker is that if you’re not smart enough (and the machines will determine who is smart and who not), you might be lucky to be able to service the machines – so long as there isn’t a machine for that, yet – and nothing more. Of course, were you not an Engineer or a Doctor, you would join the Army or you may join the R&R, both of which are essentially “make work” programs that do little in the way of making work. Both the Army and the R&R appear to be the opiates, keeping the common man dependent upon the State.

Now, the commoner earns very little money for the very little work that he does, and what little he earns is spent on drink, or on trinkets for his mistress.  But the businesses who own & operate the machines are heavily taxed  in a sort of State-Socialist wet-dream.  From these revenues, the powerful government is able to provide everything for the commoners. Besides the serious misgivings I have about the economic framework of Vonnegut’s fictional future (i.e., nobody earns anything, yet businesses are heavily taxes and the State provides nearly everything?), I have a more serious point to address.

Player Piano embraces vulgar primitivism; it is a romanticism of times past – arduous times when men were unaided by machines. The common complaint from the citizens and rebellious engineers is not John Galt’s desire for freedom, rather it is a more ethereal plea for a “meaningful” life. Unfortunately, according to Vonnegut’s characters, the only activities which are capable of imbuing a life with meaning seem to be extramarital affairs, and back-breaking or mind-numbing labor.

There is nothing more anyonmyzing, more emotionally bankrupting, than being just one of a thousand human cogs in a machine, is there?

In the absence of a need for hard labor, would we toil nonetheless? Would we still show up to work in factories and office-buildings and strip malls? Is it really part of the human condition, to swap one monotony for another? 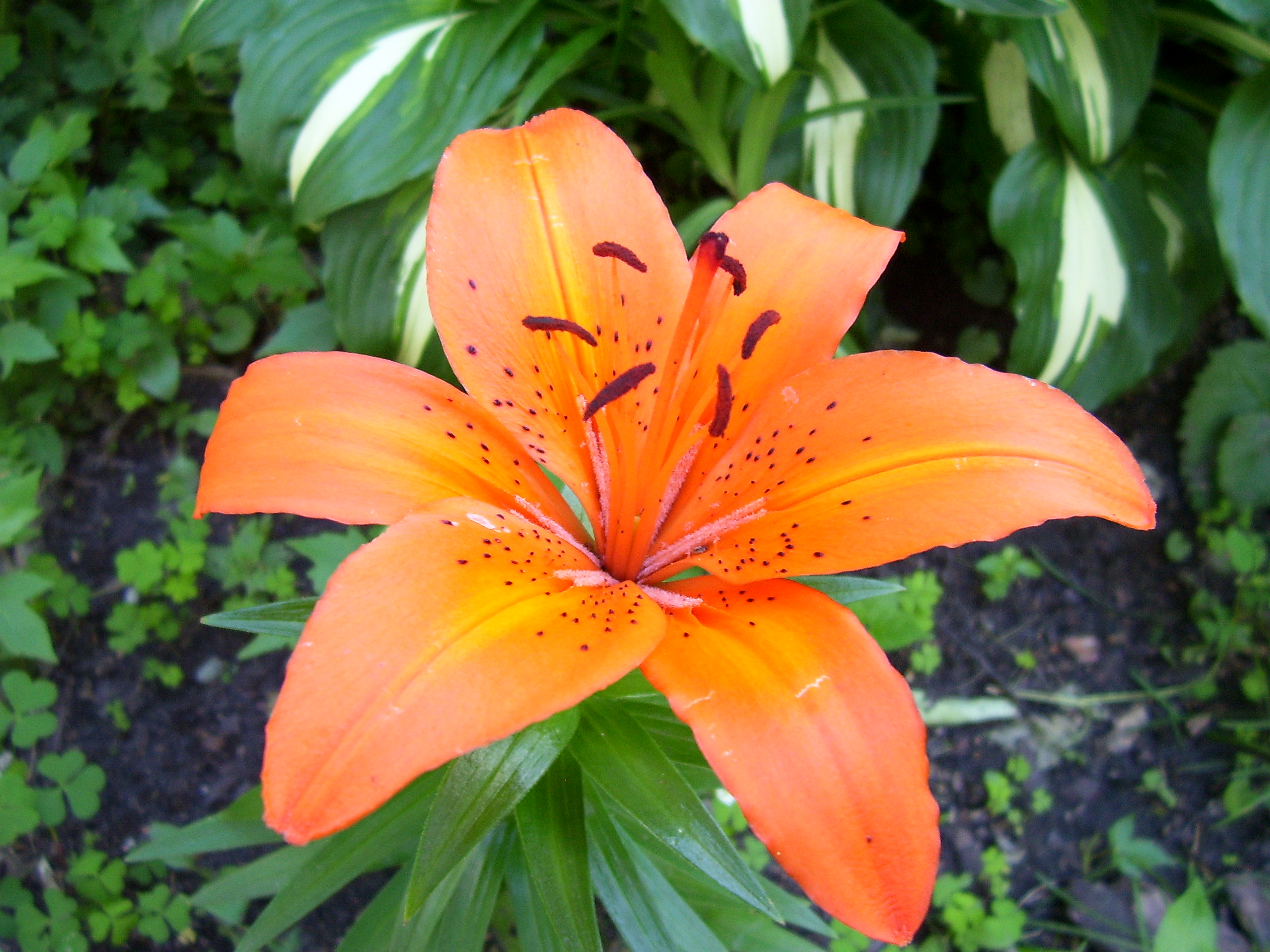 Last night I watched an episode of Invention Nation, a show I’d kind of been meaning to watch for some time. I’m glad I tuned, because the episode was about Earthships, which are basically these quasi-futuristic, quasi-primitive houses which are designed to be self-sustainable. They’re built out of old tires and bottles and stuff, which the owners carefully refer to as “ending the cycle,” not to be confused with “recycling.” The ones they profiled were in the desert near Taos, New Mexico. According to the official Earthship website, they are designed with several goals:

The downside is, that right now, in order to buy the plans to build one, you’ve got to shell out $5,500 or so. And the website indicates that they cost about as much as a wood-frame house to build. If the developers are really stoked about the proliferation of Earthships, they should make the plans available for free. They shouldn’t charge me $5,500 for the privilege of doing my part to save the earth. Now, if they want to make a modest income, they could manage crews, or negotiate with contractors who construct the earthships, do something value added and stop being a lycanthrope.

I imagine that the deserts of NM are unincorporated, which gives the landowner a bit more freedom than those of us who live in cities and towns. I think they should have resources available for those who might need to deal with “incorporated” municipalities, which can be a major pain in the ass. Imagine telling your local code enforcer that you’re recycling your own wastewater!

Of course, with agorism on the brain, the “earthship” idea really got me thinking. If you can build a self-sufficient house that survives on 8 inches of rain per year, imagine what you could do with a milder climate? It is possible that “earthships,” if they ever became popular, could completely supplant the current, busted model of “public goods,” provided by government and paid for with confiscatory taxes and implicit violence. When we also consider that they’re environmentally friendly, hell, symbiotic wouldn’t be too far off-the-mark, and tremendously efficient, storing heat and energy like a giant battery, they appear to be a win-win proposition. Also, they can help destroy peoples’ reliance on the parasite State.

Plus, they look like modded out hobbit holes, which is a benefit in and of itself!