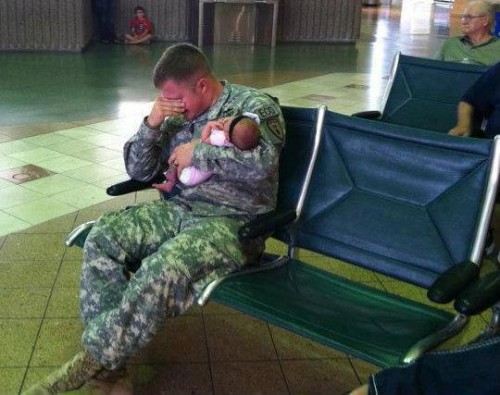 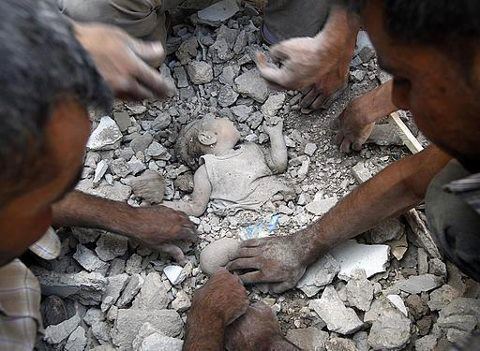 Since the Obama administration has twisted the definition of “enemy combatant” to include “anyone who’s close enough to get exploded by a US missile”, I guess it shouldn’t come as a surprise to see a video like this one, where some “heroes” from the 101st Airborne fire a missile at two people walking across the street. And then laugh about it while singing “American Pie”.

And then open fire machine guns on the first responders, which I’m pretty sure is a war crime.

Propaganda is often created to portray soldiers as doing a duty, and that they do not want or like to kill. That is probably true for many, even most soldiers, despite the desensitizing and dehumanizing training that is designed to encourage them otherwise.

“It’s almost impossible to act on your morality. . . . You remove the humanity from them — beat them — and in doing so you remove humanity from yourself.” — Carlos Mejia

It is pretty clear to me that these guys get off on killing. And anyone who gets off on killing is a sociopath, exactly the sort of person who should not be allowed anywhere near a sharp objects, let alone allowed to pilot or gun a fully armed Apache helicopter.

Is there another side to this story? Some secret that might otherwise justify stealth firing a missile at two men walking across the street? Maybe. Even if they’re justified in engaging actual enemy combatants isn’t it disturbing to see someone so callous about taking another life that they would laugh about it?

Just like the “good cop” meme, people will write this off as the uncontrollable actions of “a few bad apples”.  Well, this raises a host of questions about how the bad apples keep making their way in to the system in the first place, and why we only find out about their actions from “leak” sites (don’t the “good” guys want to get these cancers out of their ranks?). No. The fact of the matter is that are probably more bad apples who didn’t get caught and this isn’t an isolated incident.

The only thing necessary for evil to flourish is for good men to do nothing.

Even if the bad apples are a small minority, that makes it worse, because that means there is a large majority of “good” soldiers who look the other way when things like this, or Abu Ghraib, or the trophy killings, or the gang rapes, or the massacres, go down.

That makes them just as bad.