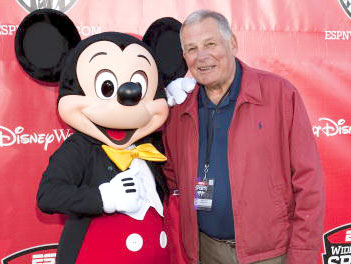 Last week, blogger Jason Chen of Gizmodo published an article after coming in to possession of an Apple iPhone prototype. An Apple employee lost the phone at a bar, and Chen eventually purchased the prototype from an as-of-yet unnamed source.

For Chen, the shit has hit the proverbial fan. A computer crimes task force recently seized all of his computers, a server, mobile phone, etc., and he faces possible felony charges.

An investigation appears to be underway to determine whether trade secrets were sold and whether Gizmodo was in possession of stolen property.

“It’s a crime to offer money to obtain an article that contains a trade secret, so just the exchange of money is an element of the crime.”

The only crime in this story is the crime which has been perpetrated by the police, against Chen.