In 2009 I did a fair amount of traveling for work. Prior to that I only flew about once or twice each year so I had been saving up frequent flier miles on Delta/NWA for a few years, and although it probably doesn’t seem like much if you’re a veteran traveler, I had about 50,000 miles at the end of 2009.

For personal trips, I normally fly on Southwest because the prices and terms are better, especially when I’m lugging around a snowboard I don’t want to pay for extra baggage fees.

I logged in this morning to try the same thing, even though I have only about half as many miles this year, and discovered that they’ve destroyed the cash value of frequent flyer miles. The new exchange rate is: 17,500 miles = $50 gift card. 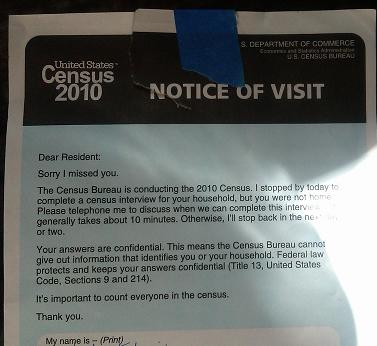