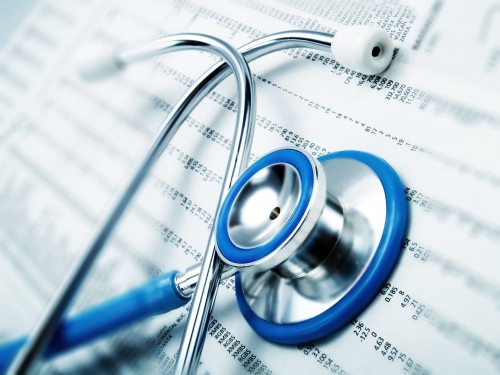 Ever wonder why we’re still working 40 hours per week? As if that’s some sort of magic equilibrium between labor/leisure that has just organically emerged over the centuries? It’s insanity, really. And evidence that we aren’t free to choose. I touched on this before, commenting that all of our productivity is wasted:

The average worker is several orders of magnitude more productive than he might’ve been a half-century hence… We’ve got more more people doing more jobs, producing more things and still we’re working 40 or 50 or 60 hours a week.

And this doesn’t strike anybody as being just a little bit insane?

In a free market where you aren’t being exploited there is a continuum, a trade-off between labor and remuneration. Let’s say you figure out some way to do your job in a quantifiably better/faster/more efficient manner. Assume for this thought experiment that you are able to double your productivity.

What would happen in a free market? You could cut your work-week in half and achieve the same output for which you would expect the same remuneration. You could keep your work-week the same, in which case you would expect greater remuneration (perhaps as much as double your current pay). Or any combination along that continuum which would result in some amount of less work, and some amount of relatively (but often absolutely) greater remuneration.

What happens in practice? If you develop some brand new process which, compared to the old process, requires half as much labor, the odds are practically zero that your employer will offer you to begin working a 20-hour work week for the same rate of pay, despite the fact that by working 20 hours you produce the same quality and quantity of output. And it is equally unlikely that they will double your salary, which would justify a 40-hour week because you now produce twice as much and as good of output as before.

Probably what will happen is that some other sap will get canned. You’ll have to absorb at least part of his workload but you will not absorb any of his salary. The corporation will absorb his salary as profit. If you’re fortunate, you’ll get a small raise or spot bonus.

Generally speaking, for a job well-done, under budget, ahead-of-schedule, and to quality, the only reward is more work. We don’t get to enjoy more leisure if we produce more and better and faster, we just have to work even more. For the most part, productivity is severely penalized.

What is the alternative? I do not believe for a second, that given all of the technological advances in the last 200 years, a majority of people in the developed world would continue to work 40 hours a week, if they had any say in the matter whatsoever.  Imagine a 20-hour work week.  Imagine creativity unleashed. Imagine what would happen to progress and productivity, if only people were actually rewarded for the work that they do.