As others have noted, during the Bush regime there was a popular anti-war sentiment among those in the “left” or “progressive” camps. Well they were all fucking poseurs hijacking an otherwise noble ideology.

From this faction, who I presume would gladly present Bush’s head on a pike, we have heard nary a peep since Obama took office, even though as David McElroy notes, Bush’s controversial drone program has been greatly expanded, and as highlighted by some propaganda-masquerading-as-news last week, the litmus test for whether a drone strike is justified essentially amounts to whether it killed anyone, since the newspeak definition of “militant” is circularly defined as anyone killed by a drone strike. 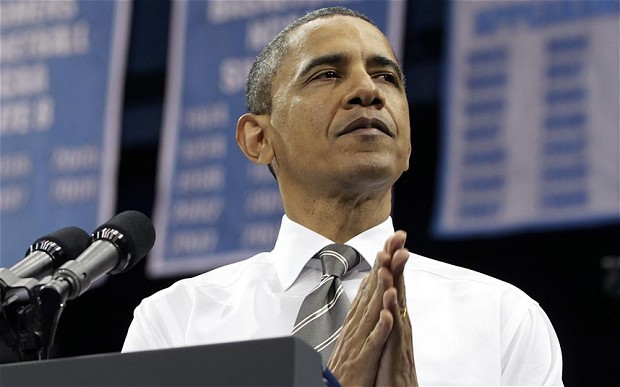 Since 9/11, the United States government has set up national security systems that function not under the Constitution, not under the Geneva Conventions, not under the rule of law, not under the rules of war, not under federal law, but under a new secret system crafted by the Bush administration and personally directed by Obama, the same Obama who condemned these rules as senator and then extended them as president

The silence now reveals all the anti-war rhetoric as nothing more than partisan pandering, proving beyond doubt that it was never really about being anti-war.

And proving that, in times of conflict all for-profit media is essentially state-run propaganda recyclers, our independent and unbiased news media continues to report on such “facts” e.g., : U.S. drone strikes kill at least 18 suspected militants in Pakistan. 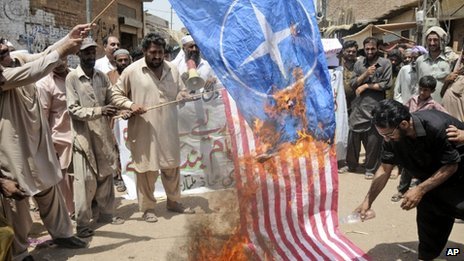 US drone strikes stoke public anger in Pakistan - via BBC

It would also be worth noting that “The Pakistani government and parliament have repeatedly asked the U.S. to stop the strikes,” including a summons of the US envoy to Pakistan. You bet your ass they’re pissed off. Wouldn’t you be?

If any country on earth launched UAVs to send missiles in to American households it would be considered an overt act of war and would be met by the full force & fury of the U.S. Military. 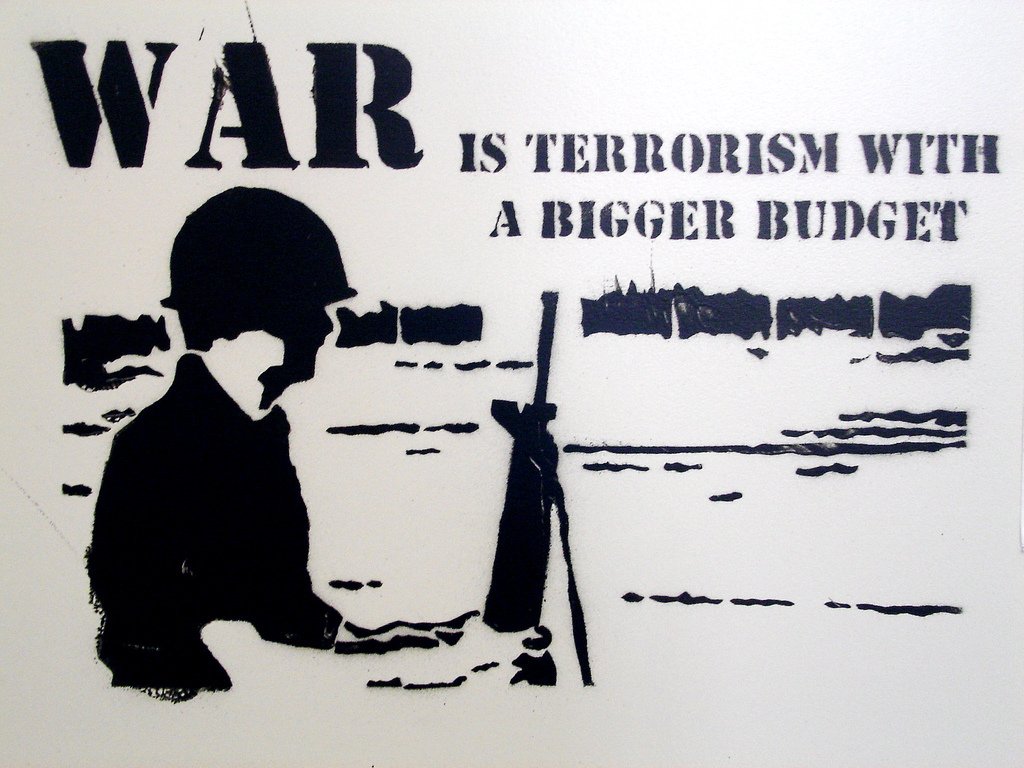